A holiday in contact with art, nature and enjoyment. Let yourself be nurtured by atmospheres, views and unique countryside, a territory that always welcomes and prides itself on its attractions and beauty.

A Tuscany to discover

Firenze
One of the most beautiful cities of the world, the wellspring of art and architecture, the birthplace of the Renaissance and the Italian language. Florence’s name is connected to the most important names in the world of art: Petrarch, Boccaccio, Brunelleschi, Michelangelo, Giotto, Cimabue, Botticelli, Leonardo da Vinci, Lorenzo de’ Medici, Machiavelli, Galileo Galilei and Dante Alighieri.
Its historical centre is one of the places with the highest concentration of artworks in the world, which makes the city and the surrounding hills a true “diffused museum”. Innumerable locations to visit include the Cathedral, Santa Croce, Santa Maria Novella, the Medici Chapels, the Uffizi Gallery, Ponte Vecchio, Piazza della Signoria, Palazzo Vecchio and Palazzo Pitti.

Pisa
Ancient Etruscan settlement, which later became a Roman colony and one of the 4 maritime republics in the 11th century.
The buildings of the most important monuments date back to this period: the cathedral and the leaning tower.
In addition to the cathedral square (Piazza dei Miracoli), among the places one cannot miss are Piazza dei Cavalieri, the church of Santa Maria della Spina (on the Arno river) and that of San Paolo a Ripa d’Arno, as well as the national museums of the Royal Palace and San Matteo.

Lucca
Numerous places and monuments to visit, first of all being the 15th century walls that surround the city.
Inside, the city still has the typical Roman plan. Characteristic is the Piazza Anfiteatro, born on the ruins of an ancient Roman amphitheatre. Numerous churches, including S. Michele and the cathedral of S. Martino, which contains the famous crucifix of Volto Santo and the funeral monument of Ilaria del Carretto.
The city is also very rich in towers and palaces, including the famous Guinigi Tower with the characteristic trees (holm oaks) on the top.

Versilia
Sea lovers will discover the Tyrrhenian coast with the Versilia Riviera a few dozen kilometres away.
Whether you love natural beauty or whether you want trendy clubs and entertainment, in Versilia you will find what’s right for you. From Migliarino – San Rossore – Massaciuccoli Natural Park, to the renowned holiday resort of Forte dei Marmi, and passing through Viareggio, during the Carnival period, one cannot miss the famous masked parades and allegorical floats.

Surrounded by chestnut woods, the village of Sillico was born as a castle in medieval times. Despite its modest size, it is a very active centre, home to associations that organize cultural and traditional events, as well as an excellent restaurant. Lovers of trekking and mountain biking will appreciate “The Moro paths”, a set of itineraries immersed in nature to discover the villages of Sillico, Eremo di Capraia and Bargecchia, with the possibility of also booking guides for your excursions. A few kilometres away you can find a riding stable, a golf course, the adventure park for young and old “Selva del Buffardello”, lakes for sport fishing, streams where you can practice canyoning and many of the most characteristic places of the Garfagnana such as the Fortress of Montealfonso, the Verrucole Fortress, the Orecchiella and Orrido di Botri Nature Reserves, the Grotta del Vento, and Lago di Vagli.

In nearby Pieve Fosciana (at about 6 km) one can find all the main services (supermarket, pharmacy, bank, post office etc.)

Here are some links for points of interest:

COULD ALSO BE INTEREST FOR YOU 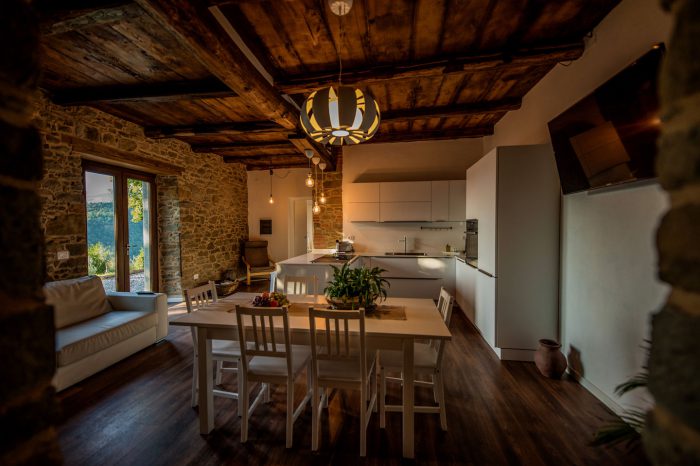 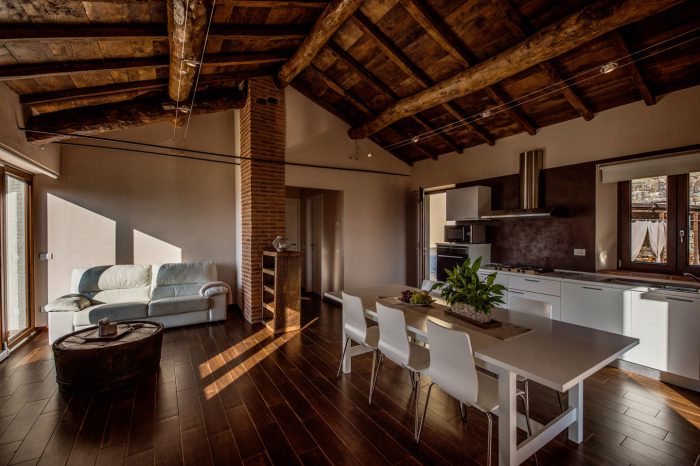 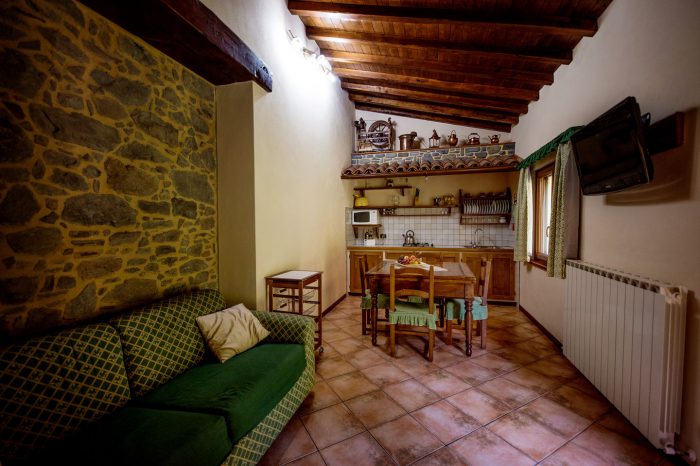 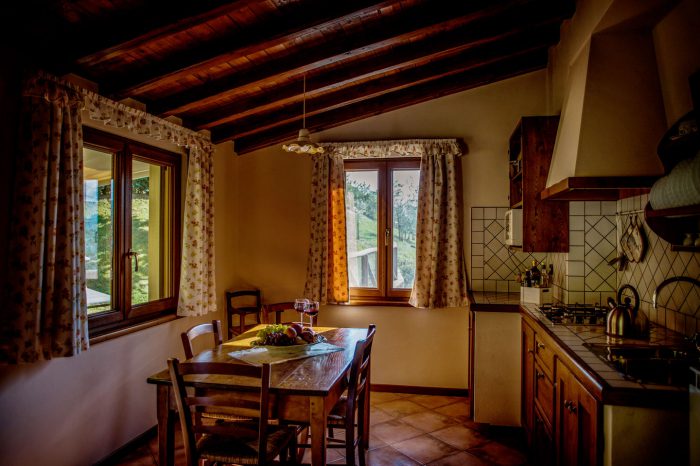